We are a USDA federally licensed facility, we believe in farm to table practices, and we are known for quality local meats in Conger, MN.

Conger Meat Market was started by Ray and Mabel Bohonek on May 1, 1935. Ray Bohonek was born in Lisov, Czechoslovakia on February 6, 1896. He was trained in the meat business there and brought the recipes for sausage and bologna with him to America in 1914. Ray and Mabel first lived in Lake Mills, IA where he worked in a meat market. In 1935, they moved to Conger, MN where Ray built and started the Conger Meat Market. It was a real struggle for the first few years, but persistence paid off and the business grew.

The meat market currently has a staff of approximately 20 full-time and part-time employees.

and a full line of choice meats and small-town customer service.

We stock only the freshest meat and products. Visit us today! 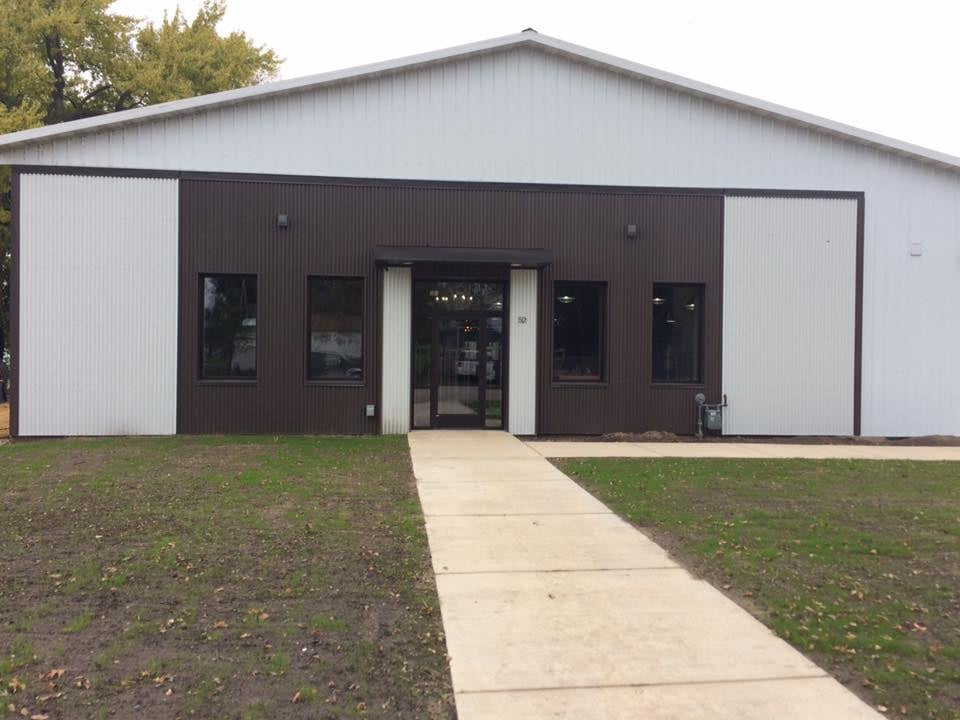 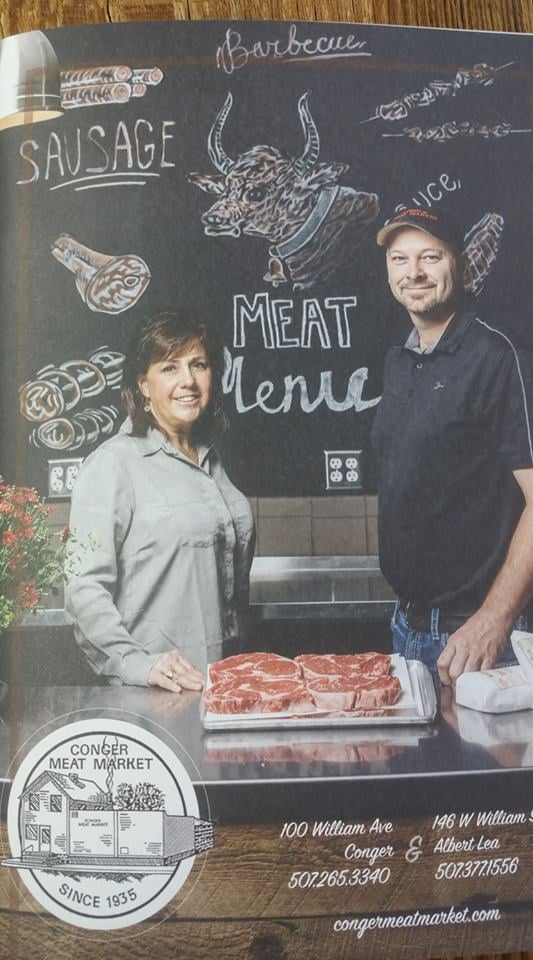 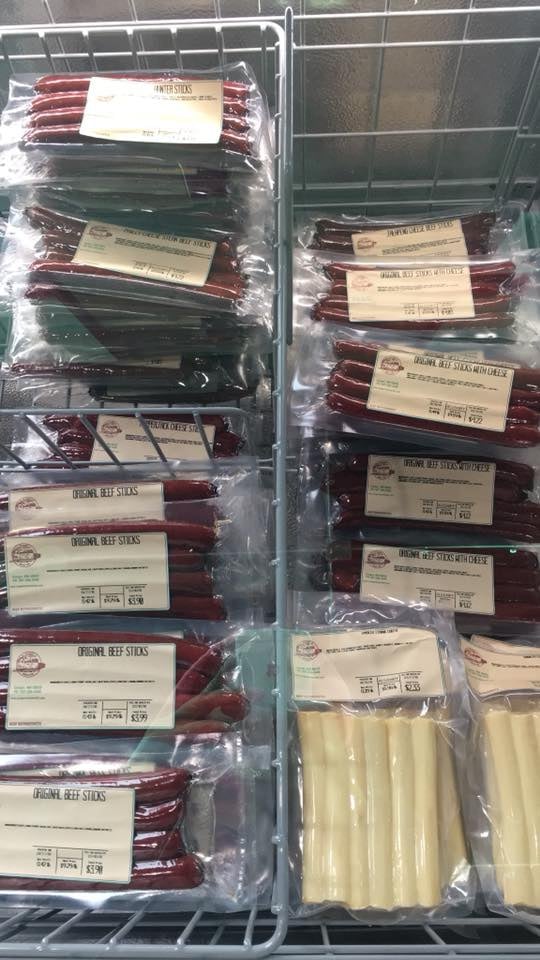 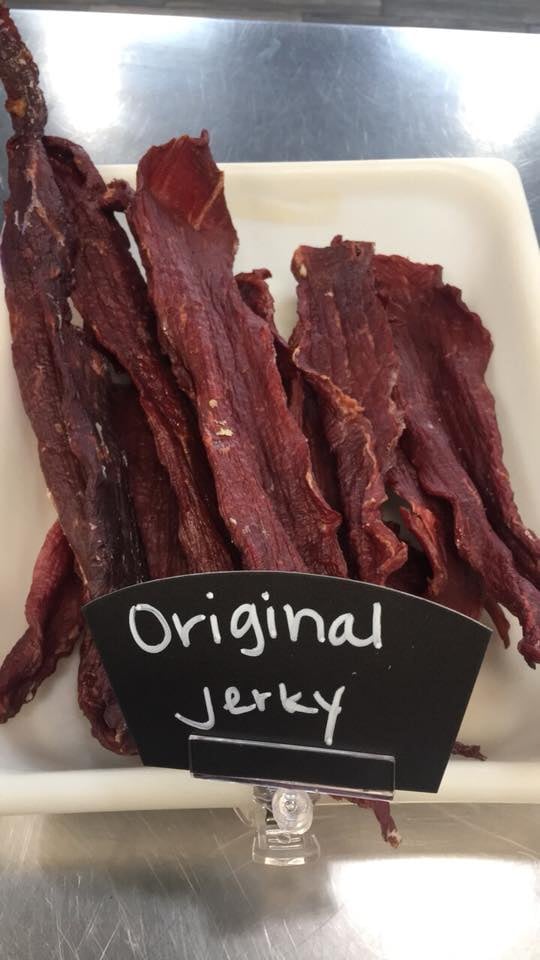 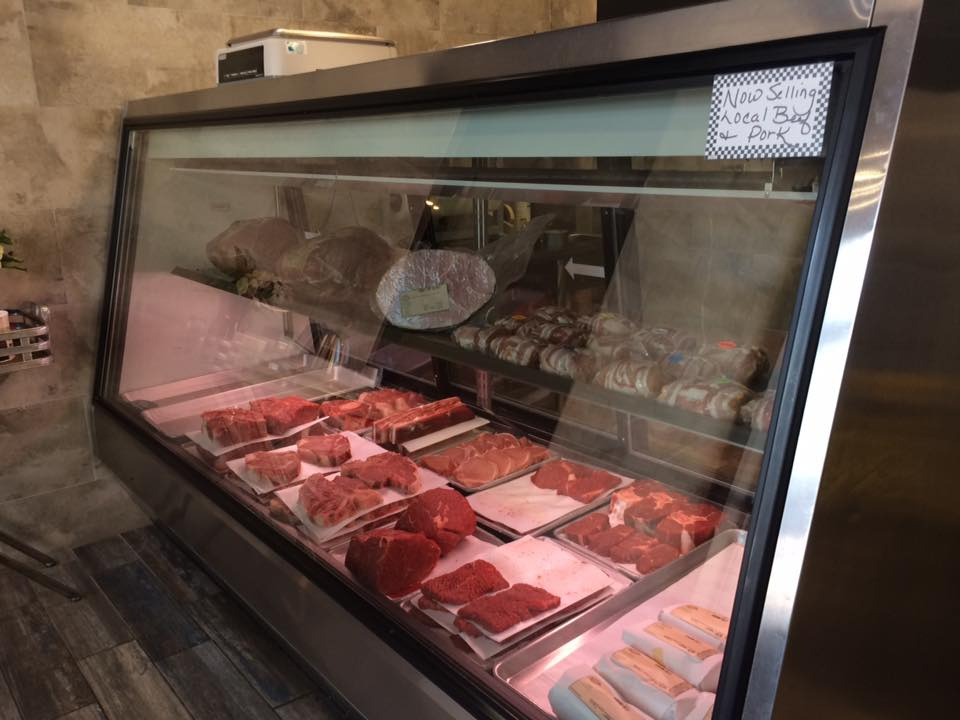 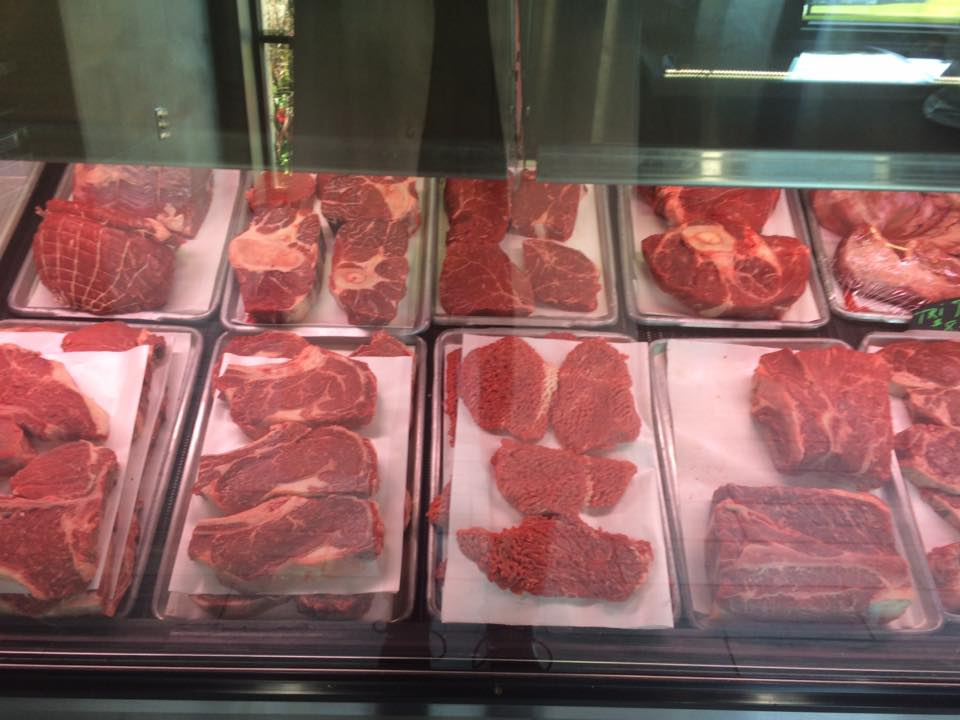 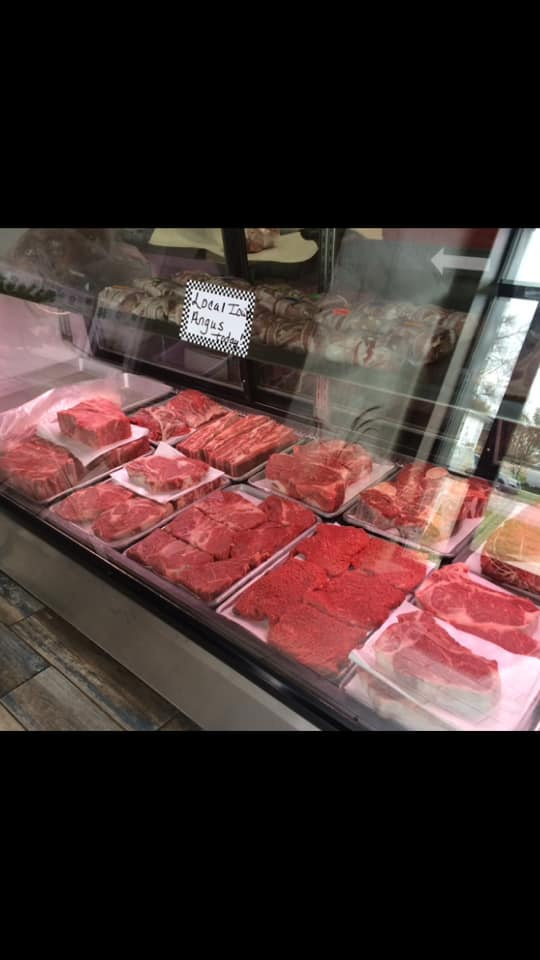 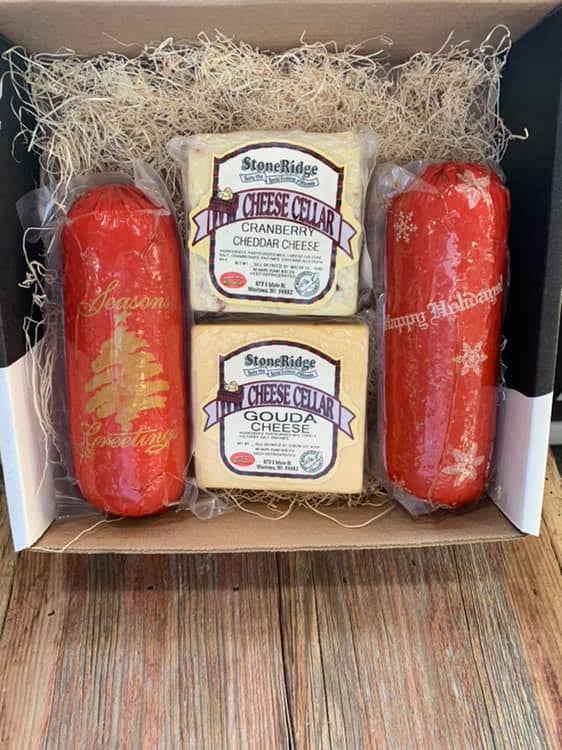 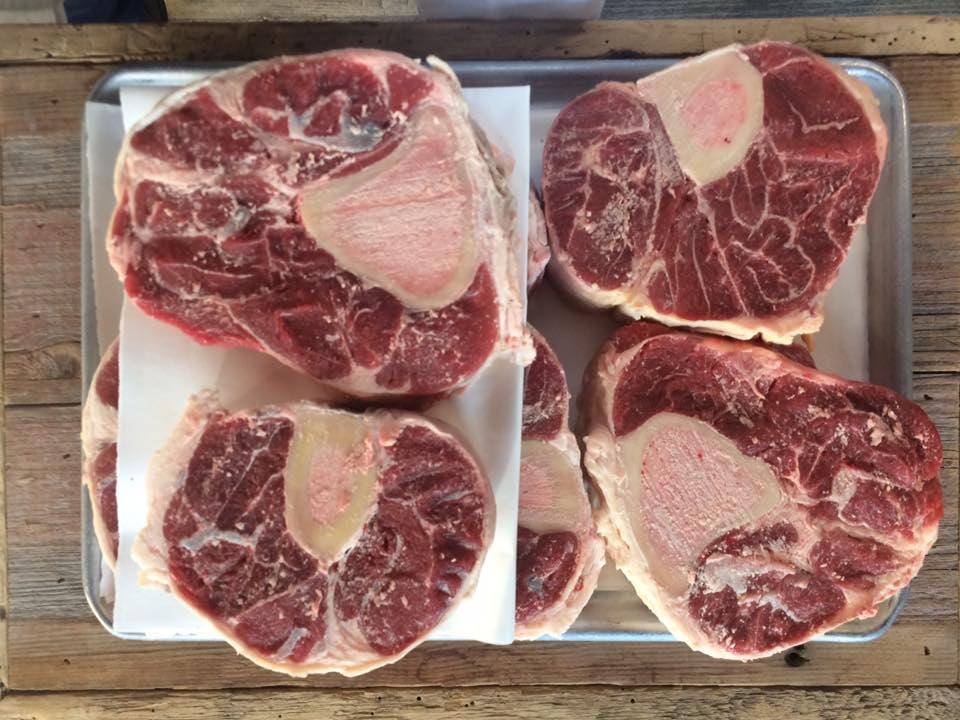 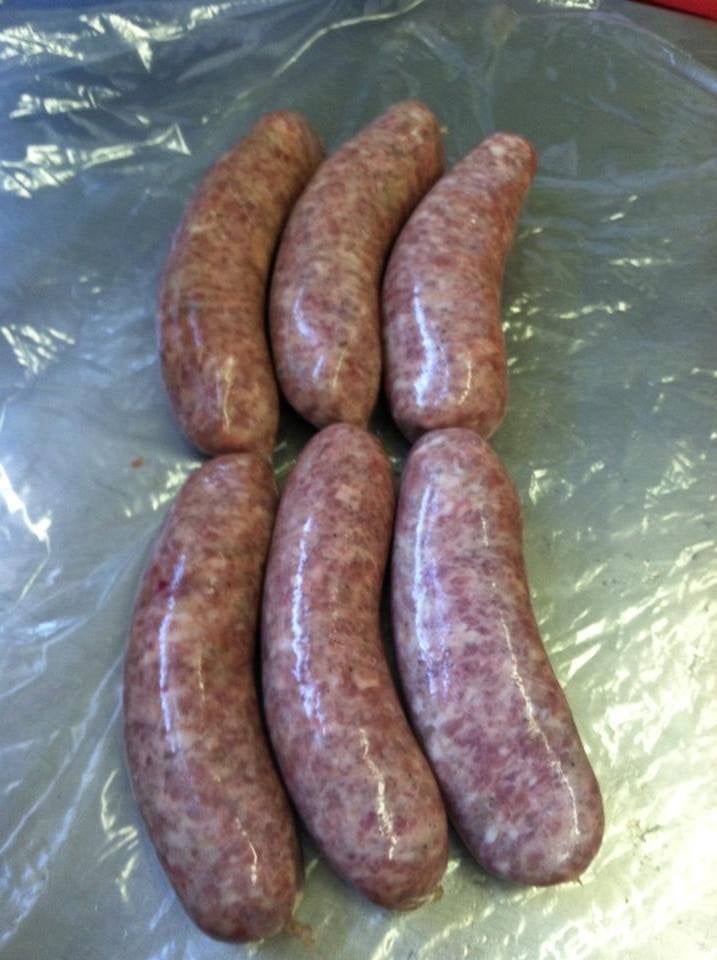 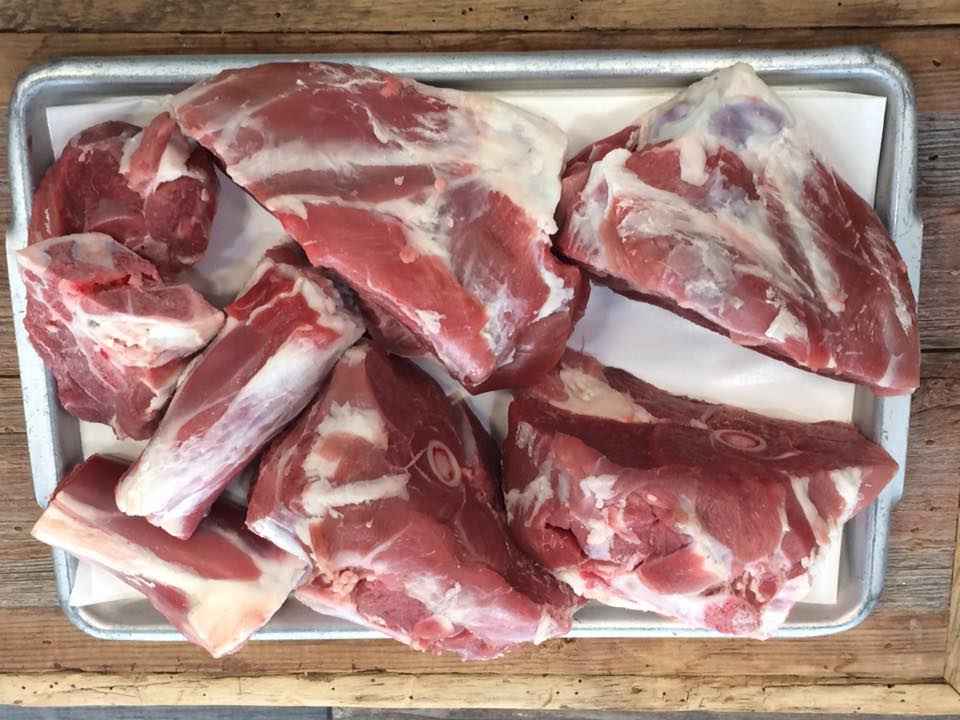 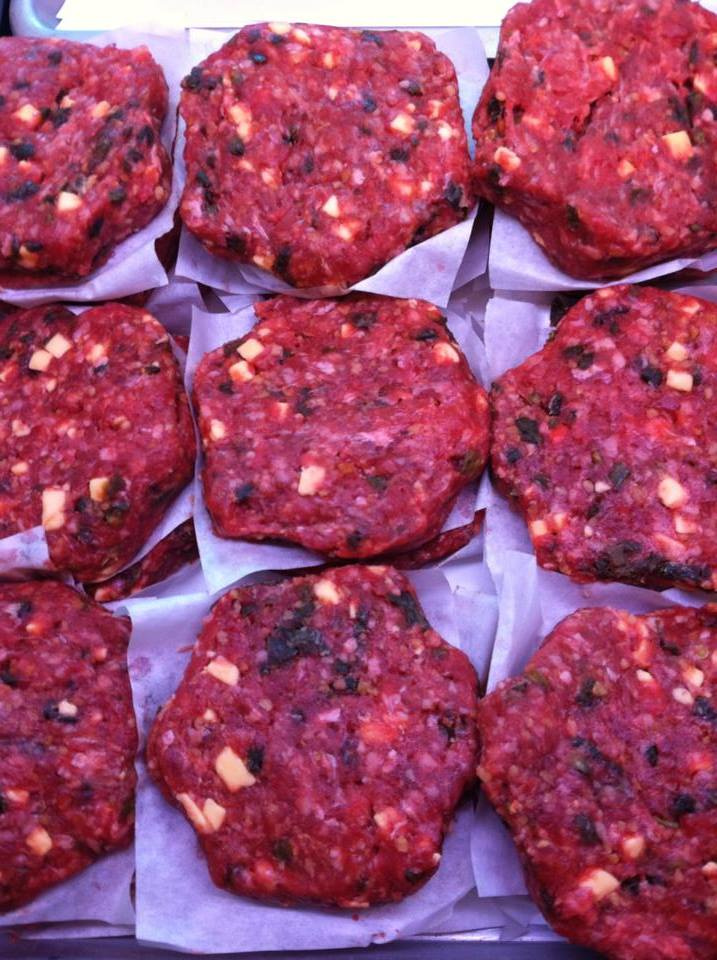 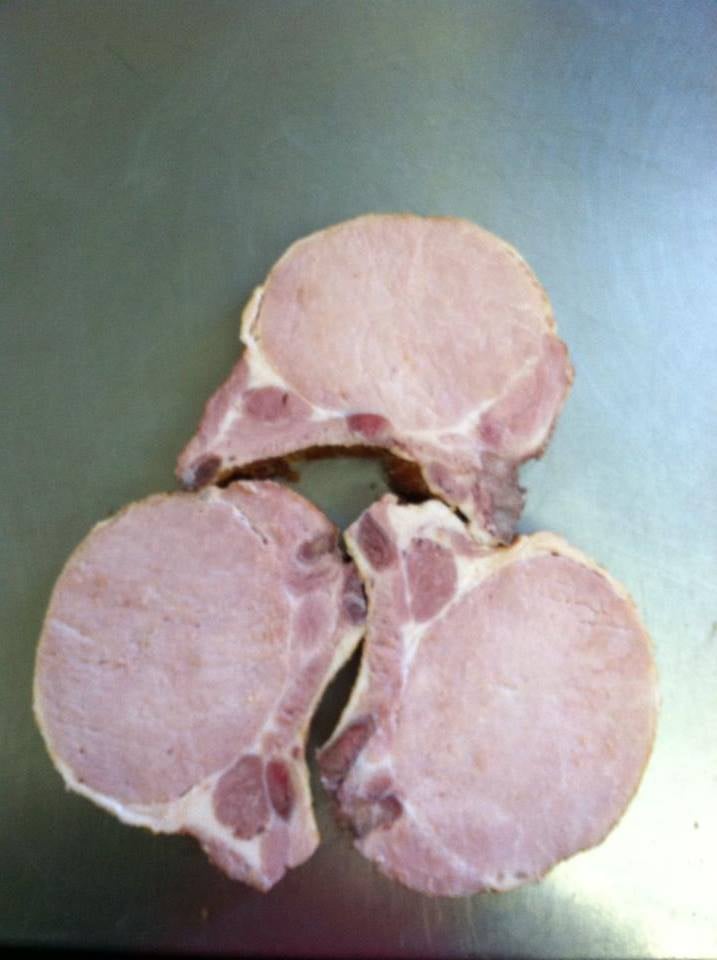